Home - Top Lists - Where to Go in Vietnam: Tours Of the Less Travelled Trails
Top ListsTravelmates

Where to Go in Vietnam: Tours Of the Less Travelled Trails

Where to Go in Vietnam: Tours Of the Less Travelled Trails? If you’re looking for an experience in Vietnam that is more than just the standard Ho Chi Minh or Hanoi stop-off, you’re in luck. The rest of the country is just as fascinating, and wildly beautiful as well.

Case in point is the ancient city of Hue in the centre of the country. Then, of course, there is Ha Long Bay, considered one of the new Seven Wonders of the World, and a newly popular inclusion on many Vietnam tours. Then there are Hoi An and Da Nang – a marvellously preserved trading port and one of the most popular beach holiday spots in the country, respectively. These two destinations on your Vietnam tours are midway between Hanoi and Ho Chi Minh.

Here is a quick glimpse of some of the country’s less travelled spots and why they make perfect destinations for visitors looking for an authentic experience.

Where to Go in Vietnam?

This city was the Imperial Capital during the Nguyen Dynasty (when the imperial family ruled from the beginning of the 19th century until 1945, when the Emperor Bao Dai abdicated in favour of Ho Chi Minh’s revolutionary government). The Royal Palace of the Imperial City, built according to the practices of ‘feng shui’ on the riverside (and also known as Hue Citadel), is one of the city’s most popular attractions and is a UNESCO World Cultural Heritage Site. The massive complex contains many attractions inside such as the Forbidden Purple City, royal tombs, flag tower, pagodas, temples, a library and museum.

Although Hue is not strictly a coastal city, it is a popular destination for beach lovers on Vietnam tours. Great beaches such as Thuan An, Lang Co and Canh Duong Beach are perfect for day trips from Hue. Interesting places that are also worth a visit are the Thien Mu Pagoda, the most famous pagoda in Hue; Thanh Toan, a tile-roofed bridge built about 200 years ago over the Nhu Y River with a shrine inside the bridge; Vopi Re temple, dedicated to the elephant, a symbol of monarchy; and the Tiger Fighting Arena.

Becoming a popular destination for visitors on Vietnam tours, this beautiful natural wonder in the north near the Chinese border is an extraordinary natural marvel that was declared a UNESCO World Heritage Site in 1994. Its surreal and haunting beauty, wide range of biodiversity, and mysterious landscape makes it an unforgettable place to visit. 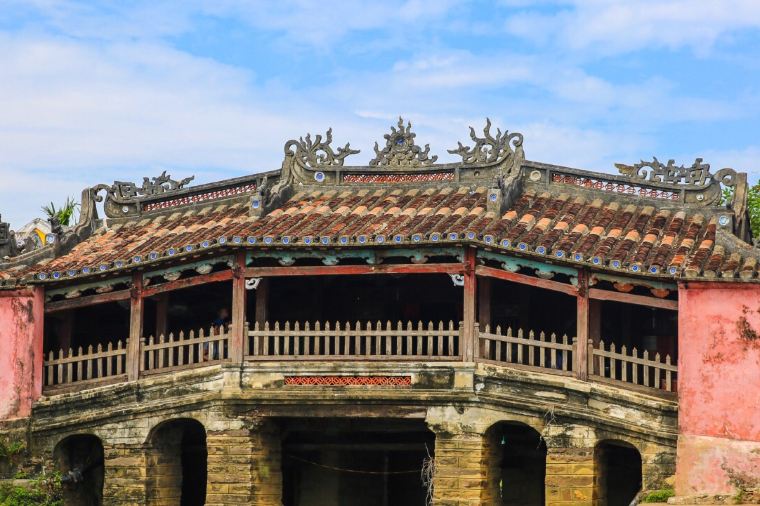 Home to some 88,000 people, this small area, an exceptionally well-preserved example of a Southeast Asian trading port dating from the 15th to the 19th century, has become an established destination for tourists due to its many art and craft shops and tailors, who produce made-to-measure clothes for a fraction of what they would cost elsewhere. 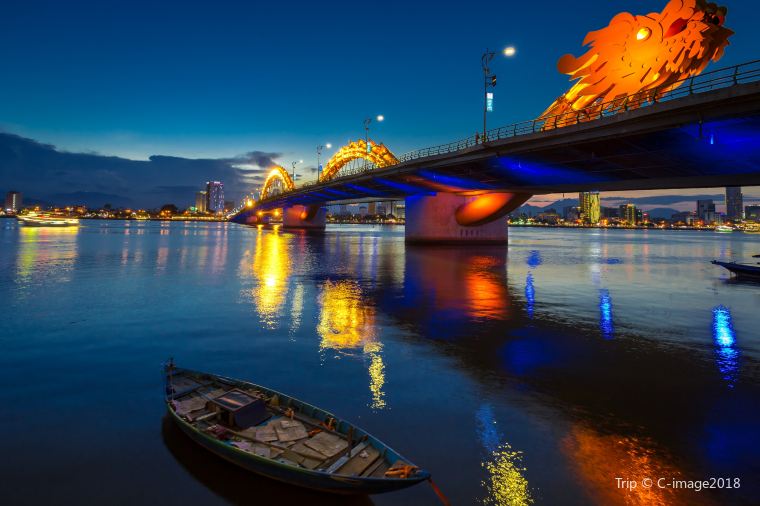 The fourth largest city in the country, Da Nang is a popular site. It is also near Lang Co Beach with its palm-lined shores and crystal clear waters. The region is underdeveloped enough to be wildly popular for those who prefer their beaches less crowded. Da Nang’s coastline stretches 30 kilometres, and is renowned for calm, cool waters and is popular for fishing, water-skiing, diving and yachting.

"It Goes Straight to Your Subconscious Mind" - Affirmations For Success Health, Immunity & Happiness

Empathy and Compassion in Policing