Traditional Costumes of Asia? Asian societies are known for being the oldest human societies on the earth. The modernization of ancient nations like Japan and China in the last century has aroused interest in people to know a great deal about early Asian cultures. Many who learn about these ancient cultures are fascinated by the distinct costume traditions of many countries in Asia.

The popular traditional costumes are:

1. Kimono: Kimono is the traditional clothing of Japan. Kimonos are T-shaped, straight-lined robes with collars and full-length sleeves that typically are wide. They are worn by both men and women. Today, kimonos are most often worn by women, and on special occasions. 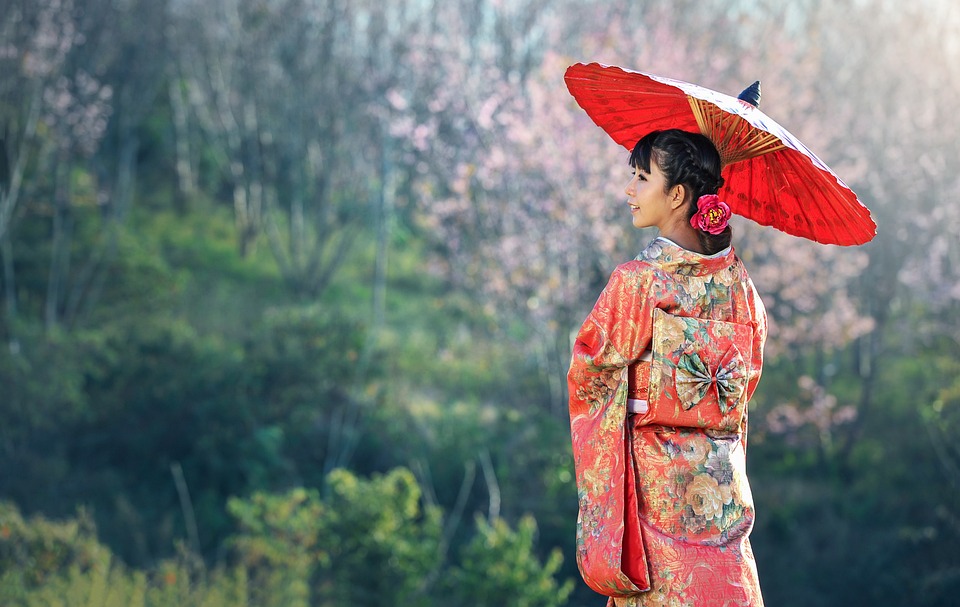 2. Pien-fu and the shen-i: This ancient dress system came into being in China during the Xia and Shang dynasties. The designs of these two types of clothing are befitting with wide cut and voluminous sleeves that give loose fit forming natural folds. Pien-fu is a two-piece ceremonial costume of a tunic-like top extending to the knees and a skirt or trousers extending to the ankles, whereas Shen-i is a cross.

3. Salwar Kameez, Sari and Dhoti: Salwar kameez and Sari are the traditional clothing for women in India. Salwar kameez is made of a long tunic called a khameez and loose pants called salwar. A sari, on the other hand, is 6 metres of cloth that is wrapped to form a skirt and then draped over the shoulder. It is usually worn with a stitched blouse called a choli. Dhoti kurta is the traditional dress for men. It is a piece of cloth usually 5 yards long that is tied around the waist and legs. 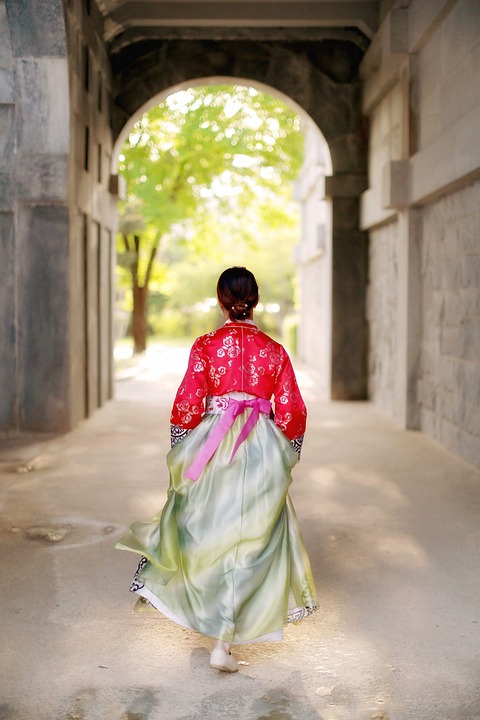 4. Hanbok: Han-guk pokshik, aka Hanbok is the popular traditional clothing of Korea and represents Korean culture. The top part of it is called a jeogori, which is blouse-like with long sleeves. Men wear longer version of it, stretching down to the waist. Women wear skirts (chima) while men wear baggy pants (paji).

5. Kebaya: Kebaya is the national costume of Indonesia. This clothing derived it name from the Arabic word Kaba meaning clothing and was introduced to Indonesia by Portuguese. It is an open-fronted long-sleeved tunic worn mostly by women.

6. Barong Tagalog: This traditional colorful clothing is still worn by many people in Philippines. Barong Tagalog for men is an embroidered outer shirt, worn untucked. It has collars, long sleeves and mid-thigh horizontal hemline with side slits Women wear heavily starched, butterfly-sleeved terno and a matching long skirt on occasions.

7. Sampot: Cambodians regard this traditional clothing as an aspect of identity and prestige. Sampot is the lower garment worn by both men and women. It is a rectangular piece of cloth, approximately three meters long and one meter wide and is worn by first wrapping the cloth around the waist and stretching the ends away from the body. The outstretched ends are twisted together and pulled between the legs and toward the back and tucked. 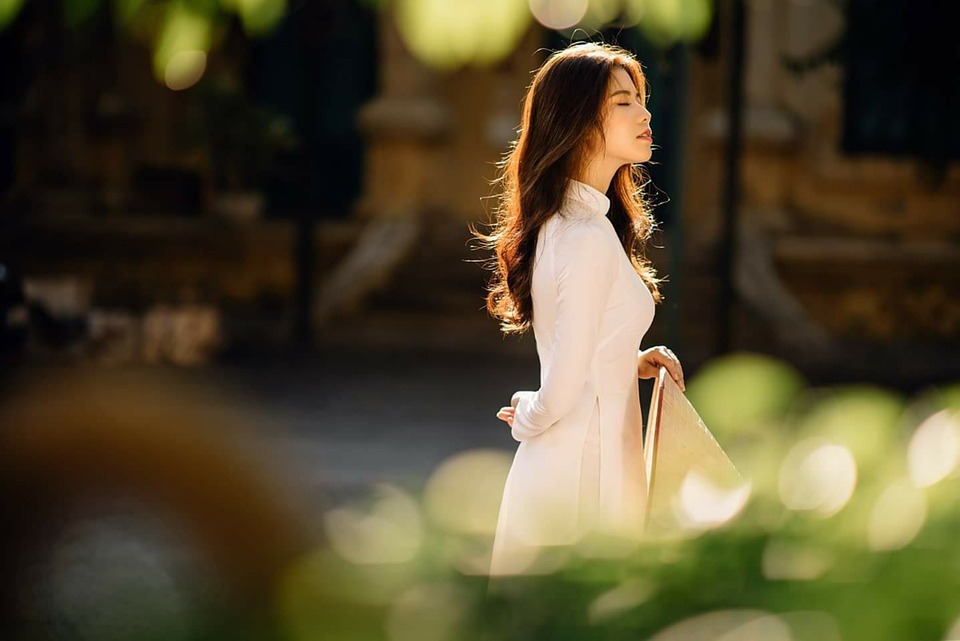 8. Ao dai: Ao dai is regarded as the most popular and widely-recognized Vietnamese national costume. It is mostly worn by women. Men wear it on special occasions such as weddings and funerals. Ao dai is a long gown with a slit on both sides, worn over silk pants. It is similar to Chinese Qipao.

9. Baju Melayu and Baju kurung: Baju Melayu, which is a traditional Malay outfit for men, consists of two main parts, trousers and shirt. Women wear Baju kurung, a skirt-type adornment with the shirt.

10. Gho and Kira: These types of traditional clothing are worn throughout Bhutan as they indicate the traditional status of Bhutanese. Kira is an ankle-length dress made of a rectangular piece of cloth held at the shoulders with a clip and closed with a woven belt at the waist. Men wear Gho, a wraparound, coatlike, knee-length garment with a narrow belt. 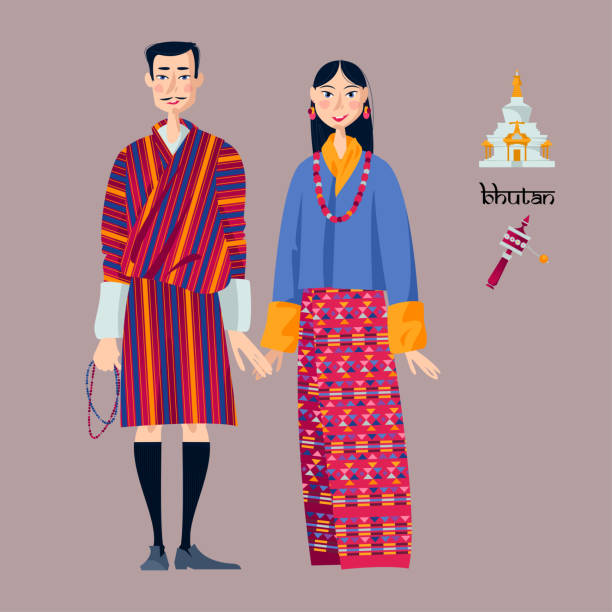