Cancelled flight, what are my rights✈? Daily flight cancellations are continuing in the lead up to the Easter weekend.

British Airways has had another run of cancellations this week, while easyJet has also cancelled hundreds of flights from various UK airports in the last seven days, with customers scrambling to find alternative routes and claim their airfares back.

Both airlines are pleading staff shortages due to Covid-19 absences, but what is the best course of action if your flight is cancelled – and what does your carrier owe you?

Here’s everything you need to know.

European air passengers’ rights rules, which were transposed to UK legislation after Brexit, are clear – and apply to every airline flying from the UK, and flights to the UK by British and EU airlines.

Whatever the cause of the cancellation, the carrier is obliged to find you an alternative flight that will get you to your destination as soon as possible after your original arrival time.

If the airline can rebook you on one of its flights on the same day, it may do so – rather than buy you a ticket on another carrier.

For example, if your 7 am flight to Frankfurt is cancelled, the airline can put you on its 5 pm departure rather than booking you on a 12-noon flight on a rival – though it will then need to provide meals as appropriate for the length of the delay. 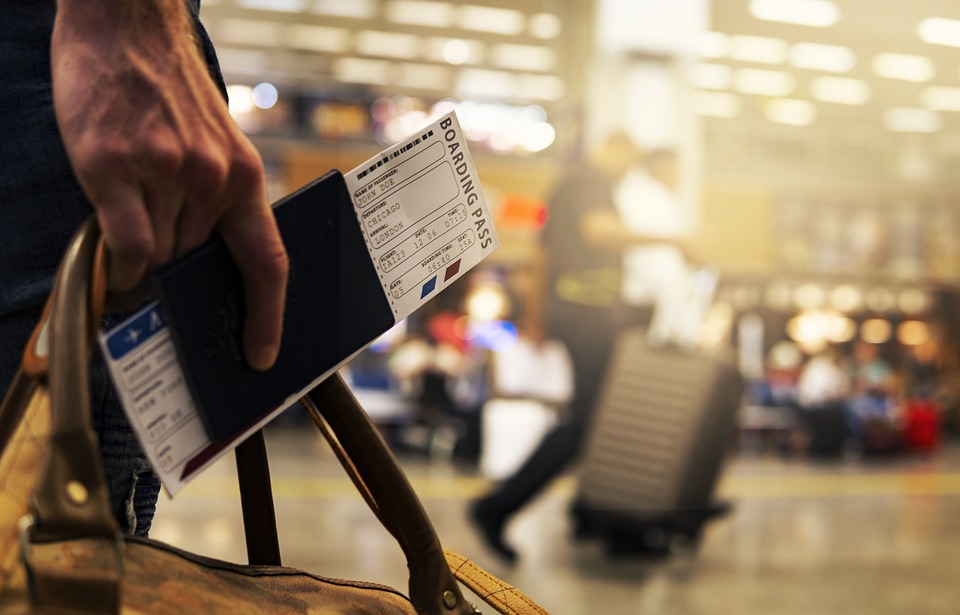 What if there are no other flights on the same airline?

Air passengers’ rights rules as interpreted by the Civil Aviation Authority (CAA) are clear. If there is an alternative means to get you to your destination on the right day, the cancelling airline must provide that transportation – usually a flight, but for services within Great Britain or to Paris, Amsterdam or Brussels, it could be a train.

Carriers will generally seek to find space on other flights operated by partner airlines (for British Airways, that means Aer Lingus of Ireland and Iberia of Spain – both part of the same IAG conglomerate).

For other routes, they will focus on airlines with whom they have disruption agreements – eg BA and Lufthansa of Germany.

But legally if the only way to get a stranded passenger to their destination on the right day is to buy a fresh ticket on an “unrelated” airline, eg Jet2 or Ryanair, the carrier that cancelled the flight must do so. 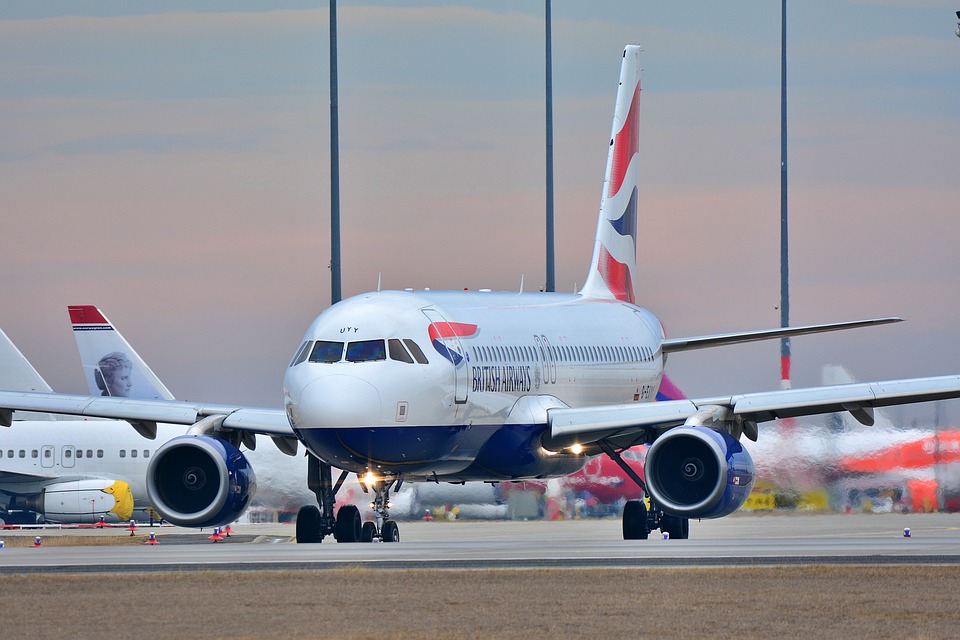 Will the airlines tell me about this?

Not always. The Independent has seen a letter BA issued to passengers whose flights were cancelled last week. It says: “You can either accept the replacement flight we’ve suggested for you or review alternatives which might be more suitable”. Typically these are later British Airways departures.

Meanwhile, some easyJet passengers have reported that the airline is shifting them back (or sometimes forwards) by 24 hours, and claiming this meets their obligations. The CAA does not agree.

If I book a new flight myself, can I claim the cost back?

Legally, I believe so, as long as you can demonstrate the cancelling airline did not offer you a flight on the same day as your original trip.

It will help if you can show that you made efforts to ask the airline to comply with its obligations, for example by phoning – while many people are reporting it has been nigh-impossible to get through to airlines at times of peak disruption, mobile phone evidence of attempting to do so could help.

You should always strive to keep the cost as low as possible, though if the only remaining seats are in business class on another airline, the cancelling carrier must pay. 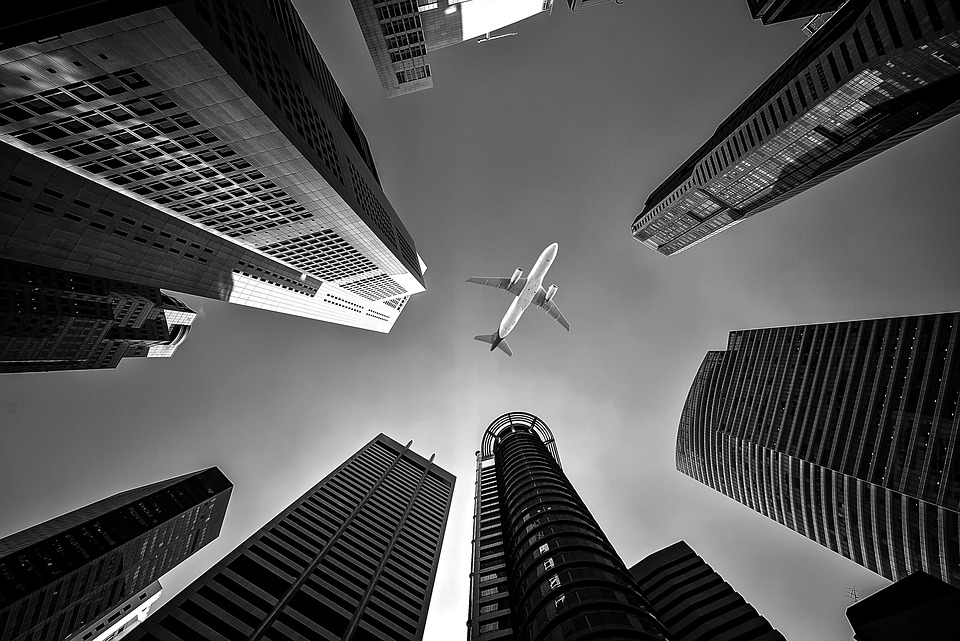 What about overnight stays?

When hundreds of flights are cancelled over a weekend, it is inevitable that tens of thousands of passengers will be stranded overnight. Airlines are obliged to book and pay for rooms.

However, the airline then immediately appears to contradict its guarantee by saying: “British Airways will cover hotel rooms up to £200 (based on two people sharing) without question.”

This appears to be unsustainable. If the surge in demand in the Swiss city of Geneva caused by the cancellation of nine BA flights means the cheapest room is £300, it is difficult to imagine that the airline could refuse the claim.

Conversely, though, if someone stranded at Heathrow decides to book a suite at the Ritz in London’s Mayfair for £1,000, that would be reasonably refused.

For EasyJet, the airline states: “If your flight is cancelled, we can offer you a hotel room for the night, if you need one. Where eligible you can request a room after you’ve transferred onto a new flight on our app or in Manage Bookings.”

Where you cannot arrange it through your “manage your booking” area, you can ask the ground staff at your airport to assist.

But note that easyJet says you must always allow it the chance to arrange the hotel, adding: “In the unlikely event it is not possible for EasyJet to arrange the care set out in this section, EasyJet will reimburse you for reasonable expenses you incur. “

The airline advises that hotels booked should be “three stars or equivalent”, name-checking Premier Inn and Travelodge among other brands. As with British Airways cancellations, though, if only a four- or five-star hotel is available then easyJet must cover the cost.

Yes, again if it is proportionate. A taxi to a local hotel and back to the airport the next day should be covered, unless the cancelling airline has laid on buses.

The Independent has also heard from passengers who have flown into Birmingham (no flights to London are available) and then taken a taxi, price £250, to their home in east London.

Assuming the fast and fairly frequent trains to London were still running, this would not be a reasonable claim and is likely to be rebutted. 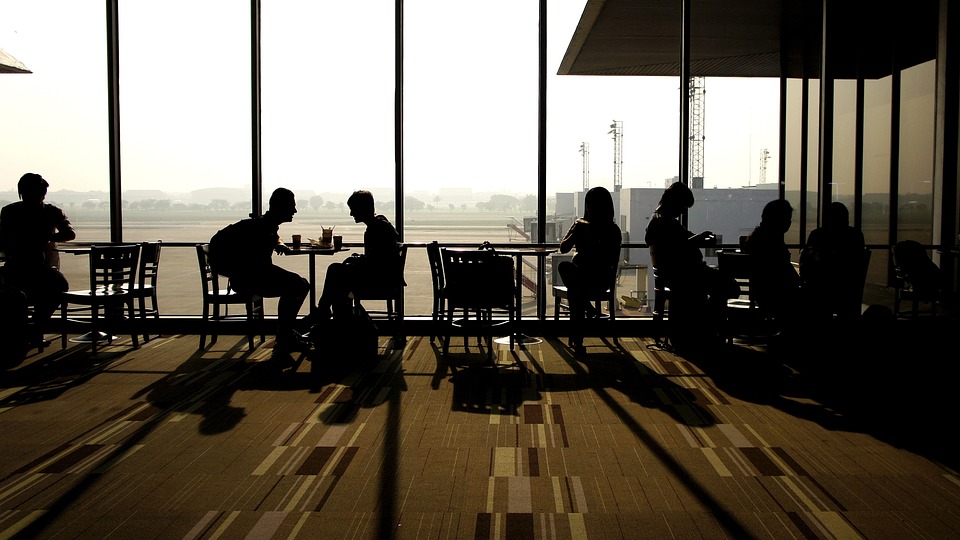 Once your appointed departure time has come and gone, the airline is responsible for providing meals in reasonable proportion to the waiting time. It may offer vouchers: if these are plainly inadequate (for example €5 for dinner at an airport) then you should be able to claim for reasonable extra spending.

Alcohol is never included. All expenses should be properly receipted – ie not just a credit-card payment slip.

The cancelling airline may offer meals as part of a hotel package, in which case no further expenses will be accepted.

What about cash compensation?

If your flight is cancelled you could well be entitled to hundreds of pounds.

You cannot claim if you were given at least two weeks’ notice of the cancellation.

The airline can also avoid paying out if it gave you between one and two weeks’ notice, and arranged an alternative flight that departed no more than two hours before the scheduled departure time and allowed you to reach your final destination less than four hours after the scheduled arrival time.

With less notice than that, they can dodge a cash payout only if you are offered re-routing that allows you to depart no more than an hour before the scheduled departure time and to reach your final destination less than two hours after the scheduled arrival time.

The only other way airlines can avoid paying out is to demonstrate that “extraordinary circumstances” were responsible for the cancellation.

The present round of 50-80 cancellations per day on each of British Airways and EasyJet are being blamed by the airlines on high levels of staff sickness. But since airlines such as Jet2, Loganair and Ryanair are operating normally, it appears most unlikely that BA and easyJet will be able to claim their groundings are due to extraordinary circumstances.

This is the page for claiming the compensation that is due to you from British Airways. The easyJet online claim form is here. 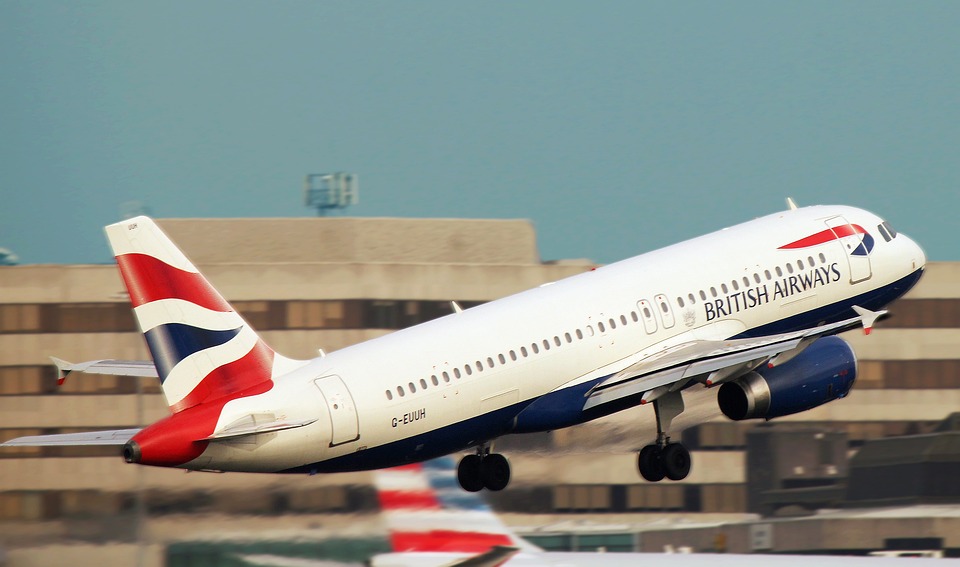 What has British Airways said?

A spokesperson told The Independent: “We are deeply sorry for the inconvenience our customers have experienced and thank them for their patience and understanding during this incredibly frustrating period. We’re doing everything we can to get them to their destinations as soon as possible.”

What has easyJet said?

A spokesperson told The Independent: “As a result of the current high rates of Covid infections across Europe, like all businesses easyJet is experiencing higher than usual levels of employee sickness.

“We have taken action to mitigate this through the rostering of additional standby crew this weekend, however, with the current levels of sickness we have also decided to make some cancellations in advance which were focused on consolidating flights where we have multiple frequencies so customers have more options to rebook their travel, often on the same day.”

See a typo or inaccuracy? Please, tell us to fix it. Great thanks!